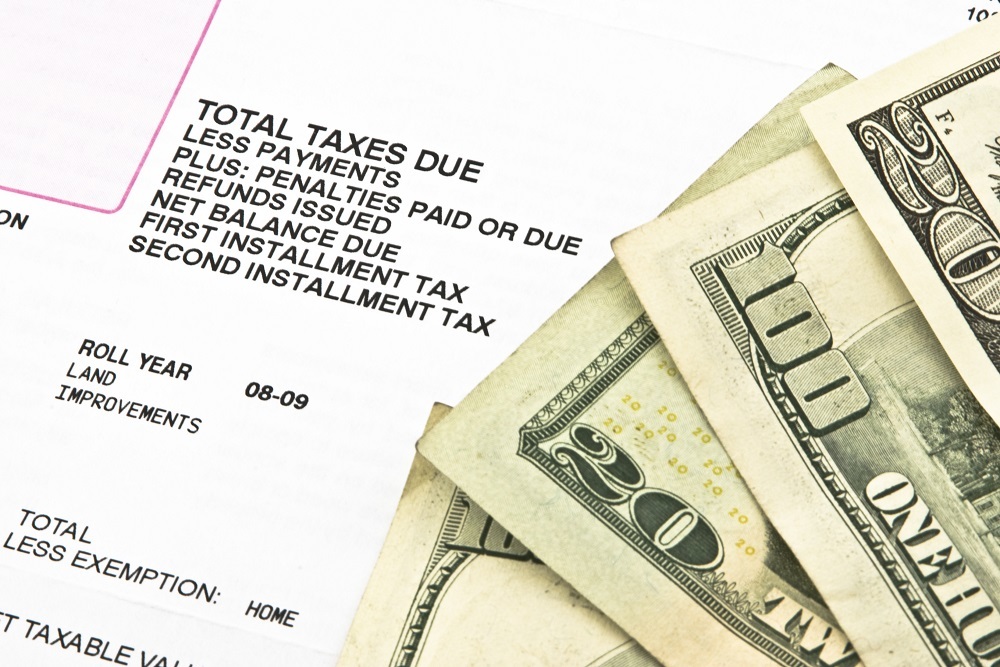 Everyone wants to fix Michigan’s roads, but some Michigan business owners are questioning Rep. Yousef Rabhi’s (D-Ann Arbor) plan to raise state business taxes in order to pay for it.

Rabhi says the state business tax increase is needed in order to raise revenue to repair the state’s roads and highways. However, many pro-business groups oppose Rabhi's bill, House Bill 4781, saying a higher business tax will be counterproductive for Michigan because it will hurt growth.

The Michigan Chamber of Commerce opposes Rabhi’s bill, which was referred to the Committee on Tax Policy in June.

“Increasing taxes on job providers would send our state’s economic recovery to a screeching halt,” the Chamber said in a post for its members.

The Chamber maintains that raising taxes on businesses, particularly on small businesses, will kill jobs and ultimately hurt consumers who buy the products and services from Michigan businesses.

Rabhi’s bill also calls for the implementation of a flow-through parity tax of 4.25 percent that would mostly affect owners of smaller firms, such as sole proprietorships, partnerships, S corporations and other businesses. There are an estimated 250,000 Michigan firms that are not C corporations. Those businesses pay state taxes on company earnings at the same rate as individuals.

Like many other states, Michigan is in a bind. The cost of road repairs is growing faster than revenues from current fuel taxes. Pro-business groups say it is a mistake to raise business taxes to make up the difference.

When Gov. Gretchen Whitmer made a proposal similar to Rabhi’s last year, the Michigan chapter of the National Federation of Independent Business, which is the largest association of small business owners in the country, came out against the idea.

In a news release, Charlie Owens, the NFIB state director in Michigan, said, “Such a large increase will lead to slower economic growth.”

Rep. Rabhi did not respond to requests for comment on this story.

Want to get notified whenever we write about any of these organizations ?

Sign-up Next time we write about any of these organizations, we'll email you a link to the story. You may edit your settings or unsubscribe at any time.