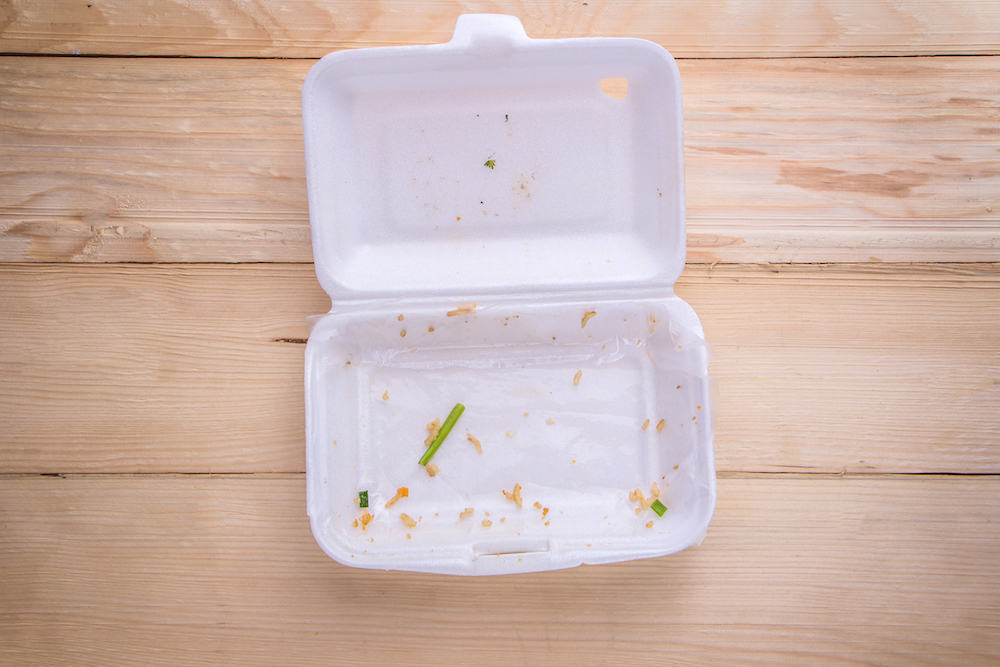 Rep. Yousef Rabhi’s (D-Ann Arbor) bill House Bill 5006, which would ban most uses of plastic foam containers in Michigan, has moved to the House Natural Resources and Outdoor Recreation Committee.

HB 5006 and its companion bill HB 5007 are aimed prohibiting single-use polystyrene. Polystyrene is used for food containers, packing materials, coolers and floats. The Michigan environmental advocacy group, Environmental Michigan, has canvassed the state in support of the two bills. The companion bill, HB 5007, introduced by state Rep. Jim Haadsma (D-Battle Creek) would use money from fines collected from violators in a state fund promoting clean water and mitigating plastic pollution.

“The worst thing that could happen is if we continue to allow those polystyrene, single-use containers to be used and then not recycled and thrown into our waterways,” Rabhi told The Michigan Daily last summer.

The problem is that polystyrene is cheap, and alternatives may raise the costs for small businesses and users such as school cafeterias.

When Carroll County, Maryland was considering a similar ban last year, the county got blowback from small businesses, particularly restaurants.

A study from the Rochester Institute of Technology found that 22 million pounds of plastic debris enter the Great Lakes every year from the U.S. and Canada and plastic accounts for approximately 80 percent of the debris on the Great Lakes shorelines, the Michigan Daily reported.

The question is, is penalizing business owners the best way to address the problem? Rabhi did not respond to requests for comment on this story.

HB 2006 moved to committee in September.

Want to get notified whenever we write about Michigan House of Representatives ?

Sign-up Next time we write about Michigan House of Representatives, we'll email you a link to the story. You may edit your settings or unsubscribe at any time.