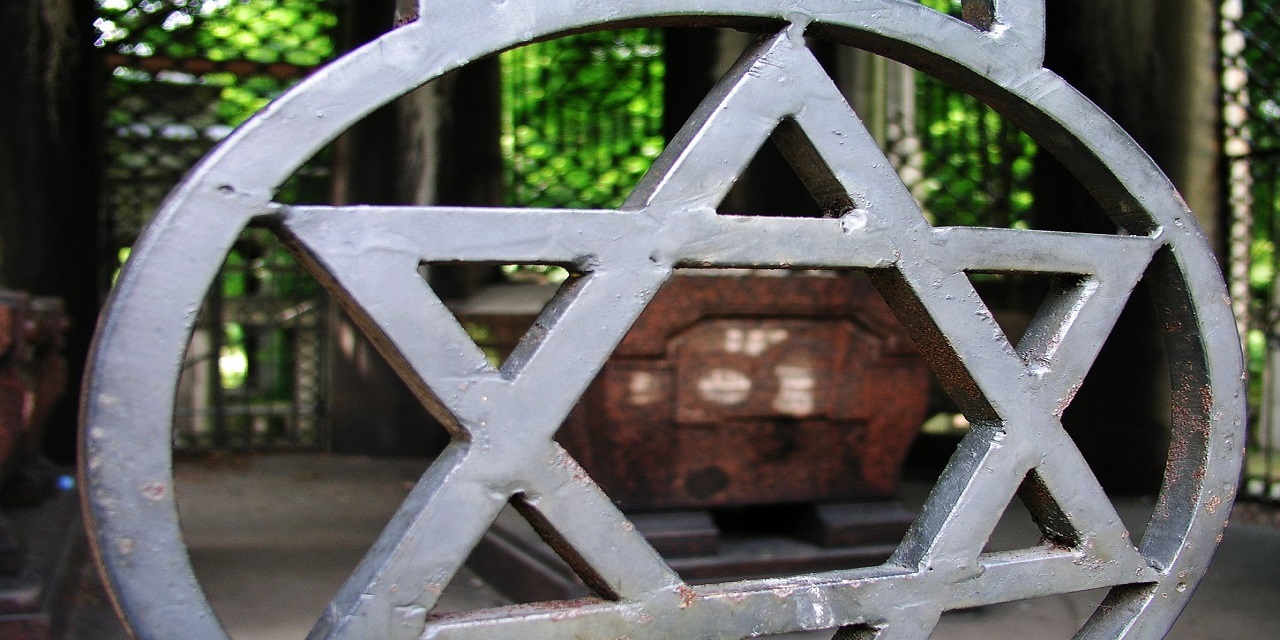 A member of an Ann Arbor synagogue that has for years endured anti-Israel protests outside its front door is suing protesters and city officials over the protests, saying some restrictions on constitutionally protected free-speech is warranted.

"The conduct of the protesters is infringing on the First Amendment right of congregants to exercise their freedom of religion without being harassed and insulted by protesters," the lawsuit said. "The city, by its failure to enforce its own code provisions to curtail the protesters' conduct, is aiding and abetting the protesters harassment of the congregants."

The protests have been happening every Saturday since September 2003 for 16 years, according to the lawsuit, which specifically pointed to defendant Henry Herskovitz for leading the protesters.

"The protesters arrive every Saturday morning, which is the Jewish Sabbath, at approximately 9:30 a.m., position their signs/placards in place, and stay until approximately 11 or 11:30 a.m.," the lawsuit said. "The time period coincides with the time when members of the synagogue arrive to enter the synagogue in order to conduct and participate in the Sabbath service."

Gerber is seeking an injunction to either stop the protests or to place limits on those protests. Gerber also asked for a jury trial and damages for emotional distress from the protesters and the city

The case has been assigned to U.S. District Court Judge Victoria A. Roberts.

Want to get notified whenever we write about U.S. District Court for the Eastern District of Michigan ?

Sign-up Next time we write about U.S. District Court for the Eastern District of Michigan, we'll email you a link to the story. You may edit your settings or unsubscribe at any time.

U.S. District Court for the Eastern District of Michigan